Flight & Hotel booked….now looking for what to do on your Dubai Honeymoon or Holiday, take a look at Dubai Parks & Resorts

If you’re a thrill-seeking adrenaline junky, don’t miss the latest arrivals in Dubai. Theme park fanatics will relish the chance to explore three different theme parks while staying in a themed hotel at the new development by Dubai Parks & Resorts. In the enormous space (30.6 million square feet, no less) you’ll find three separate theme parks, Bollywood Parks, LEGOLAND Dubai and MOTIONGATE Dubai, plus a waterpark, a themed hotel and a retail and food area inspired by regions of the world. In even bigger news, a separate Six Flags theme park is set to open in 2019.

Here are some of the attractions you could enjoy at the new Dubai Parks & Resorts development.

What to see at Bollywood Parks Dubai

Transport yourself to Hollywood at MOTIONGATE Dubai

MOTIONGATE Dubai makes you a star of the big screen through its collaborations with DreamWorks, Sony and Lionsgate – with the backing of these three top studios you know it’s going to be fantastic. During your trip through Hollywood and beyond you could battle evil with the Ghostbusters, take a blue-hued walk through the world of the Smurfs or volunteer as tribute as you test your fighting skills in The Hunger Games. As well as a great perspective behind your favourite films there are rollercoaster rides that will see you plunge 58 metres, such as in Zombieland, or send you on a thrill ride lasting seven minutes at Hotel Transylvania.

Join in with a Bollywood spectacular at Bollywood Parks Dubai

Continuing the movie theme, Bollywood Parks Dubai aims to send its visitors right into the heart of Indian cinema, famed for its action, adventure and romance, not to mention dance spectaculars. Packed with musical numbers and dancing galore, Bollywood films are some of the most heart-cheering and energetic cinema you can find, and at Bollywood Parks you can immerse yourself in ultra-realistic sets like the cluttered streets of Mumbai and the verdant farmland of rural India. The experience culminates with the region’s first Broadway-style Bollywood Musical, and along the way you can participate in simulated cricket matches against the British Raj or defeat an alien invasion during an aerial battle over India. This is enough to work up a serious appetite, so it’s a good thing there are rustic Punjabi curries and Tamil delicacies to devour at the many themed restaurants.

Visitors to LEGOLAND Dubai will be surrounded by a lot of LEGO bricks – 60 million of them to be precise, making up to 15,000 LEGO model structures. Amid the two LEGO-based theme parks you can shop, swim, splash and ride a number of attractions across 40 different rides and building experiences. There’s even a replica of the Burj Khalifa at Miniland – now the world’s tallest LEGO model of a building, and a tiny, beautiful copy of the Taj Mahal. It’s a fantastic day out for all ages, with families in mind: kids can be kids, while adults can revert back to their childhood on rides such as Dragon Coaster, dropping visitors from a height of 16 metres and reaching speeds of up to 60 kilometres per hour. If everyone’s feeling tuckered out afterwards you can relax in the 4D cinema, which of course shows The Lego Movie.

Dine out at Riverland Dubai and transport yourself back in time

At the heart of Dubai Parks & Resorts you’ll find Riverland Dubai, a unique themed retail and dining destination that sends you back in time through its four zones: 1950s-inspired America, India Gate where you can savour the flavours of India, medieval France in a typically quaint village or 19th-century Europe where you can enjoy drinks overlooking the river.

Stay in the heart of the action at Lapita Hotel Dubai

If you’re looking to stay close by you can’t get much closer than the park’s onsite hotel, Lapita Hotel Dubai. Set near the Riverland in the heart of the resort, the Polynesian-themed hotel is suitable for all the family and will be part of Marriott’s esteemed Autograph Collection, offering easy access to all the attractions. All guests at the hotel will receive fast passes so they can jump the queue. 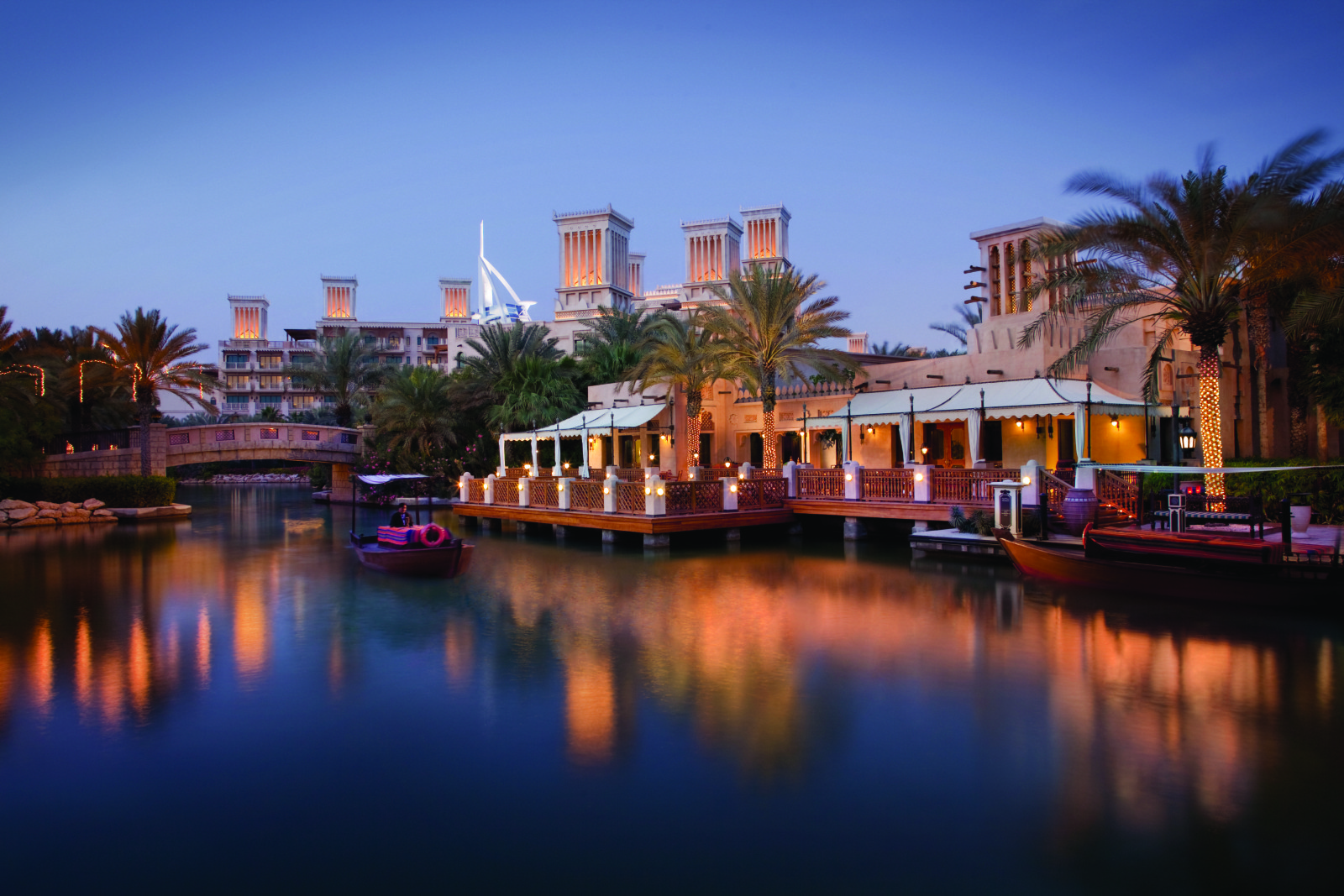 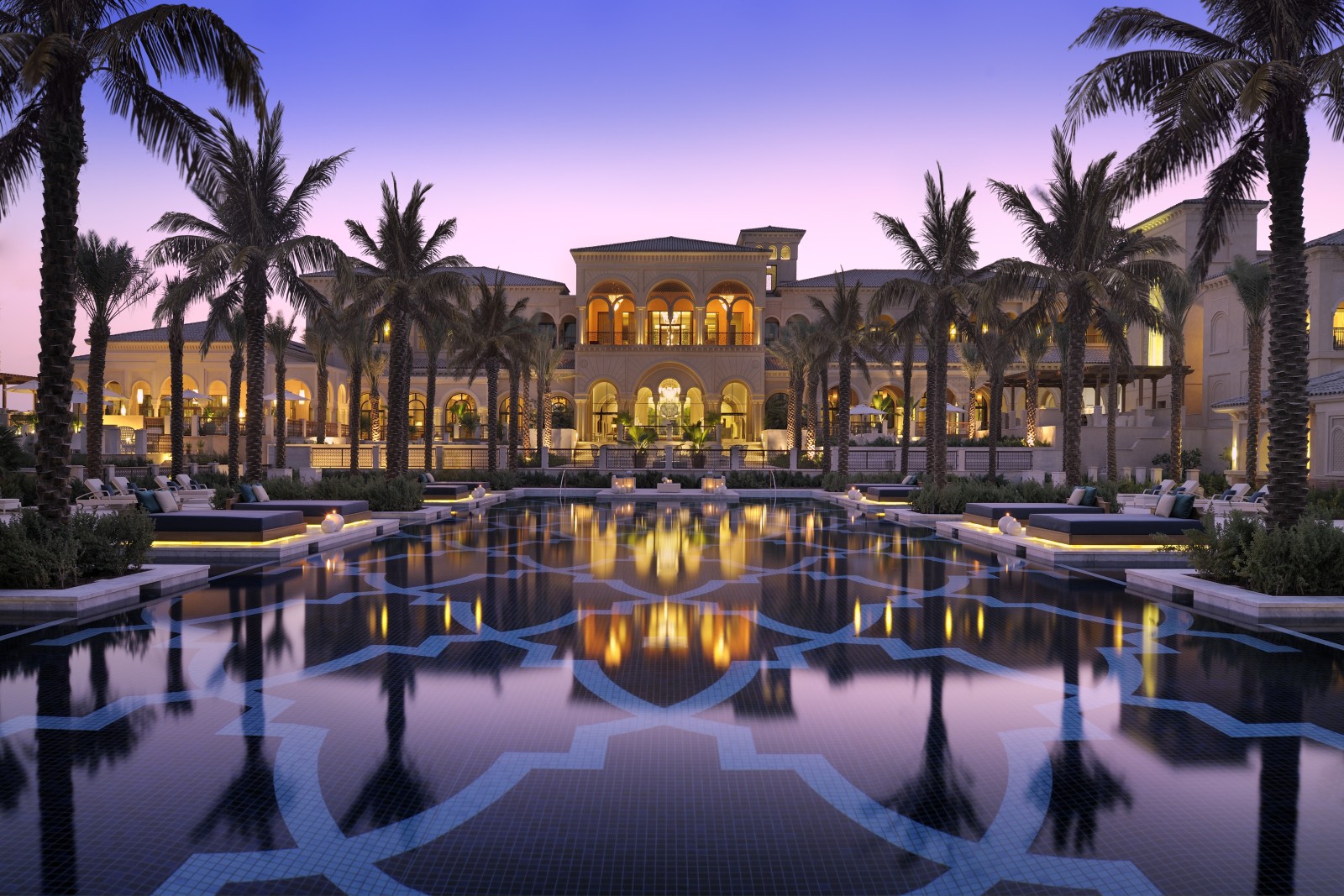 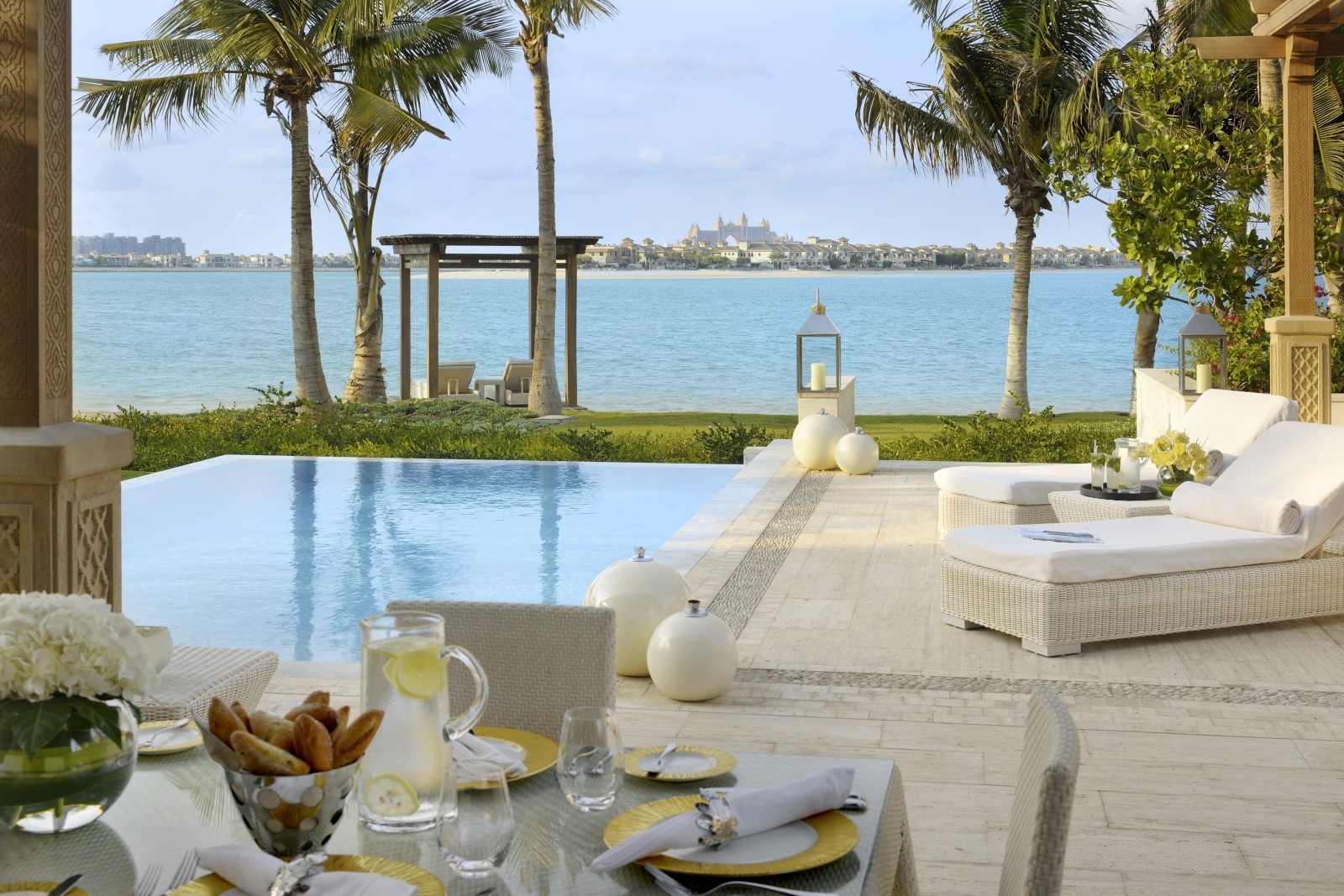 Dubai When To Visit