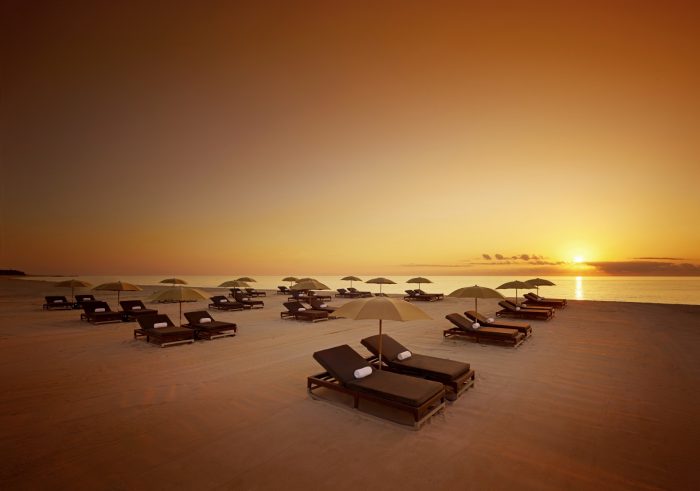 In the Sunshine State of Florida, Miami is a coastal hotspot with year-round high temperatures. The weather changes frequently, with a drier winter and wetter summer, though a visit in any season provides a perfect opportunity to see the Miami Zoo, Jungle Island and other animal attractions, the beautiful Coral Castle and the sandy beaches that draw in the crowds.

Between January and April, rainfall levels average between 53mm and 81mm. These are some of the drier months in Miami, with January and February also being the coldest at an average temperature of 20°C. With average highs of 27°C and average lows of 16°C, these are mild months and are very comfortable for a winter getaway, during which you can still relax on the beach and enjoy your favourite drinks at the poolside.

The months of May, June, July, August, September and October are hot and humid, though the sea breeze helps to whisk some of that humidity away. Also typical are afternoon thunderstorms that roll in and clear the air, slightly decreasing the temperature in time for a leisurely evening stroll. Average rainfall levels in July, the driest of these months, are around 155mm. October is the wettest month of the year, with rainfall levels averaging 234mm. You can expect rainy, stormy weather on a majority of days, but the storms are short-lived and welcome for the humidity decrease that they bring about. It’s easy to find indoor attractions and shopping centres in which to shelter for a short while. Average high and low temperatures through these months are between 31°C and 22°C, creating overall averages of 26°C-28°C.

November’s average rainfall level is just 71mm, making it one of the drier months in Miami. Temperatures of 26°C as an average high, and 19°C as an average low, make for an overall average temperature of 23°C. November is a mild-to-warm month, providing ample opportunity to browse the art museums, to sunbathe on the sand or to explore the beautiful natural landscapes of the Oleta River State Park.

Temperatures in December average 21°C, with average highs and lows of 24°C and 17°C respectively. December is also Miami’s driest month, with an average rainfall level of just 51mm. The Fairchild Tropical Botanic Garden, the Miami Seaquarium and the Stiltsville area are just a few of the attractions that you might want to visit in December, when low levels of rainfall and moderate temperatures make both indoor and outdoor attractions equally tempting.