When to Visit Mauritius

When to Visit Mauritius 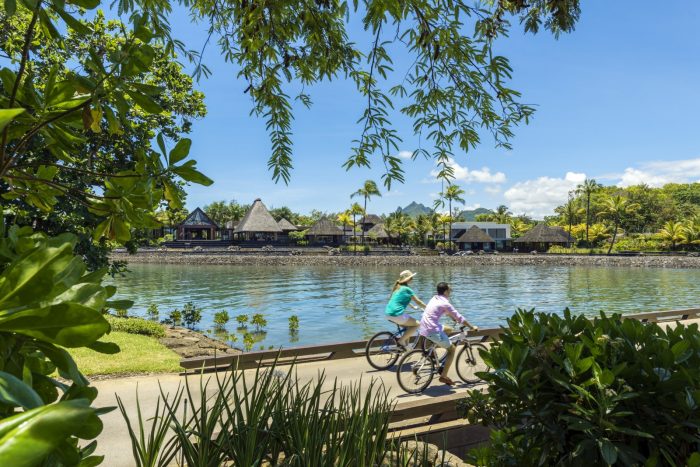 When to Visit Mauritius for your Honeymoon or Holiday

The lush tropical scenery of the island of Mauritius will give some indication of the weather. Whilst some months are very dry, others are prone to awe-inspiring tropical storms that are both powerful and refreshing. Mauritius is idyllic in the sunshine – not too hot, comfortable – and is amazing to experience in the midst of more extreme weather. The western side of the island is the more sheltered side, should you wish to avoid the strongest wind and rain.

January and February are the wettest months of the year in Mauritius, though they seem only to add to the island’s beauty. If you visit, you’re very likely to see some of the wilder weather of Mauritius. Rainfall levels average around 230mm per month, across 9 or 10 days, with the result being some very heavy storms that give way to days that are completely dry when everything seems at its most vibrant. These months are also two of the warmest on the island, with average temperatures of 26°C (average highs are 28°C and average lows are 24°C).

March and April are notably drier than the two previous months, with average rainfall levels below 180mm. This can still seem high in comparison to later months, but the result is typically shorter storms or slightly lighter rains that give the island a calmer atmosphere. These months are still very warm, and many people choose to visit towards the start of the year for the milder March and April weather. Of course it all depends on your perspective, and you might decide that you’d prefer to see the storms at the height of their power! In Mauritius, temperatures average 26°C in March and 25°C in April, with average highs and lows around 28°C and 22°C.

The months between May and September inclusive constitute the dry season in Mauritius, with the average rainfall being at or below 100mm each month. May is the wettest of these months, whilst June, July and August are considerably drier still. September, October and November each average just 50mm of rainfall. The amount of rain doesn’t directly coincide with the temperatures – May is actually one of the warmest, as well as being the wettest, and July, August and September are the coldest at an average 21°C. Average highs and lows through these months are 27°C and 18°C. If you want to experience some of the highest temperatures combined with the lowest rainfall levels, the best chance to do this in on a holiday in November.

December temperatures are amongst the highest, and rainfall levels are moderate. Visiting Mauritius in December is something of an ‘average’ experience in weather terms, but at no time of the year is Mauritius just ‘average’ overall. The green mountains, idyllic waterfronts and peaceful beaches will ensure that even in the most intense weather, the island is a place where incredible memories are created. December has an average high of 28°C and an average low of 23°C, with an overall average temperature of 25°C.